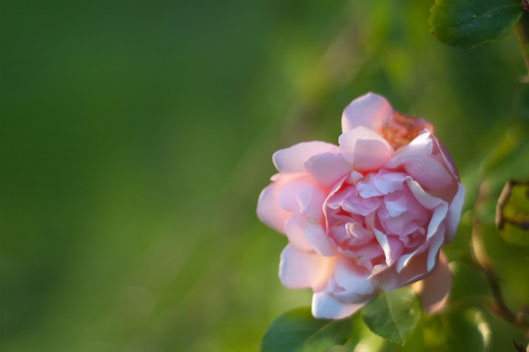 My last blog, as well as a rant of the day, cast a mildly ironic look at Enda Kenny and his penchant for rhetoric. That was before the whole Vladimir Ilyich Lenin furore. You get away with nothing nowadays, no bad thing perhaps. The social media keep us on our toes if nothing else. It is, as Greg Canty, my LinkedIn friend in Cork whom I have never met, says, all about making noise.

When I linked to the speech, I discovered that what Enda really meant to say had been neatly inserted instead of the offending gaffe, reminiscent of the classic Monty Python ‘what I meant your majesty’ sketch.

The airbrushing of history through manipulation of photographs is something which the former Soviet state was particularly adept at. There is a famous picture of Lenin addressing troops in Moscow in the 1920s, where Trotsky appears and disappears depending on which image you happen to see. The Commissar Vanishes is a fascinating look at this practice.

As for Trotsky, if we believe the Stranglers, ‘he got an ice pick. That made his ears burn.’

3 thoughts on “Whatever happened to Leon Trotsky”